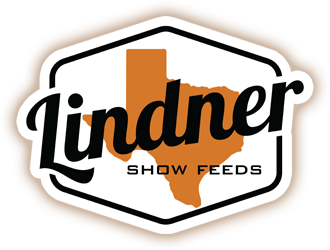 Back to Our Blog

MAKE SURE YOU HAVE PRIORITY ONE IN YOUR FARROWING HOUSE!! See testimonials on this great product!!

MAKE EVERY SOW YOUR #1 PRIORITY!! We have heard OUTSTANDING feedback from those that have previously used PRIORITY ONE and want you to incorporate it into your farrowing program. Read the testimonials below!

Jesse Heimer- Heimer Hampshires: “I was fortunate to be able to use Priority One before it was available on the market, and I have not farrowed a sow without it since then. We shoot for a one pound inclusion per sow a day, and two pounds for thin sows. I have certainly seen an increase in both appetite and consumption, with no constipation issues. I believe there is a direct correlation between sow condition and breed-back success, and since we have been using Priority One our sows are in much better shape leaving the farrowing house.”

Tom Webster- Hi Point Genetics: “We just weaned our first group of sows that were fed Priority One during lactation. From the start, these sows showed a dramatic increase in appetite and feed consumption. The laxative was effective, and I am convinced they consumed more water. We weaned a uniform set of babies, and I am confident the sows are in better shape than ever coming out of the farrowing crate.”

David Mullins – Mullins & Peters Showpigs: “We made the mistake of not using Priority One in the farrowing house this summer, and our sows did not perform as well as before. We will not make that mistake again!”

Kelton Mason- Mason Livestock, Lindner Feed & Milling: “Honestly I only tried Priority One out of loyalty to Lindner, but was skeptical as to what results I would see, or if it was cost effective. NOW I wouldn’t care if it was a competitor’s product, I am using it in the farrowing house! Heavier milking sows with absolutely no constipation issues that wean big fat pigs, using less milk replacer!! Worth EVERY penny!” 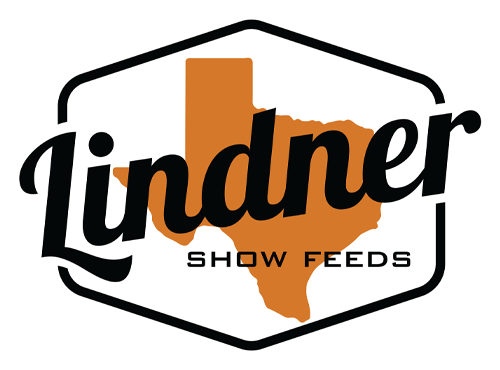